The new romantic drama to be aired on JTBC is "I'll Go to You When the Weather is Nice" of Park Min Young - Seo Kang Joon has just released a new trailer.

In the short clip, when Hae Won meets Buk Hyeon again, he asks her, "How long have you stayed?" and she replied, "I will try to stay until spring." She also met Jang Woo and old high school friends. When asked if she liked any of the people here, Eun Seop surprised when she answered, "It's Mok Hae Won". 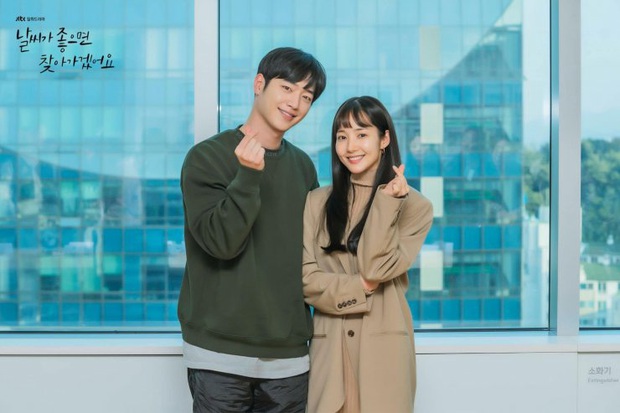 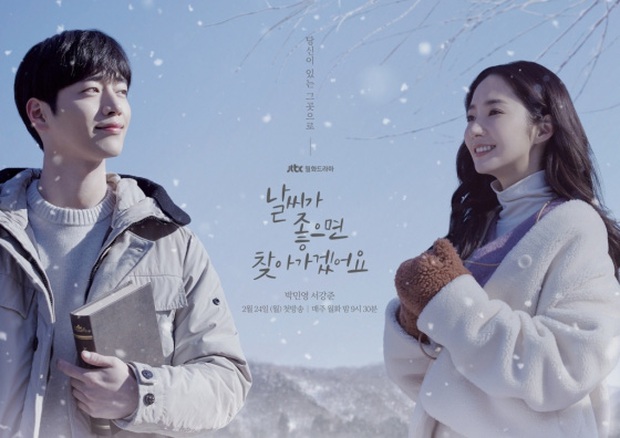 I'll Go To You When The Weather Is Nice will be aired Monday and Tuesday on jTBC from February 24, 2020.