On Dec. 5, RoWoon received the Best New Actor Award for his role in “Extraordinary You” at the Grimae Awards.

He stole the hearts of the viewers with his solid acting and hard-work in acting the character of HaRu. In the drama, RoWoon delivered various expressions and emotions flawlessly and was praised for his acting. 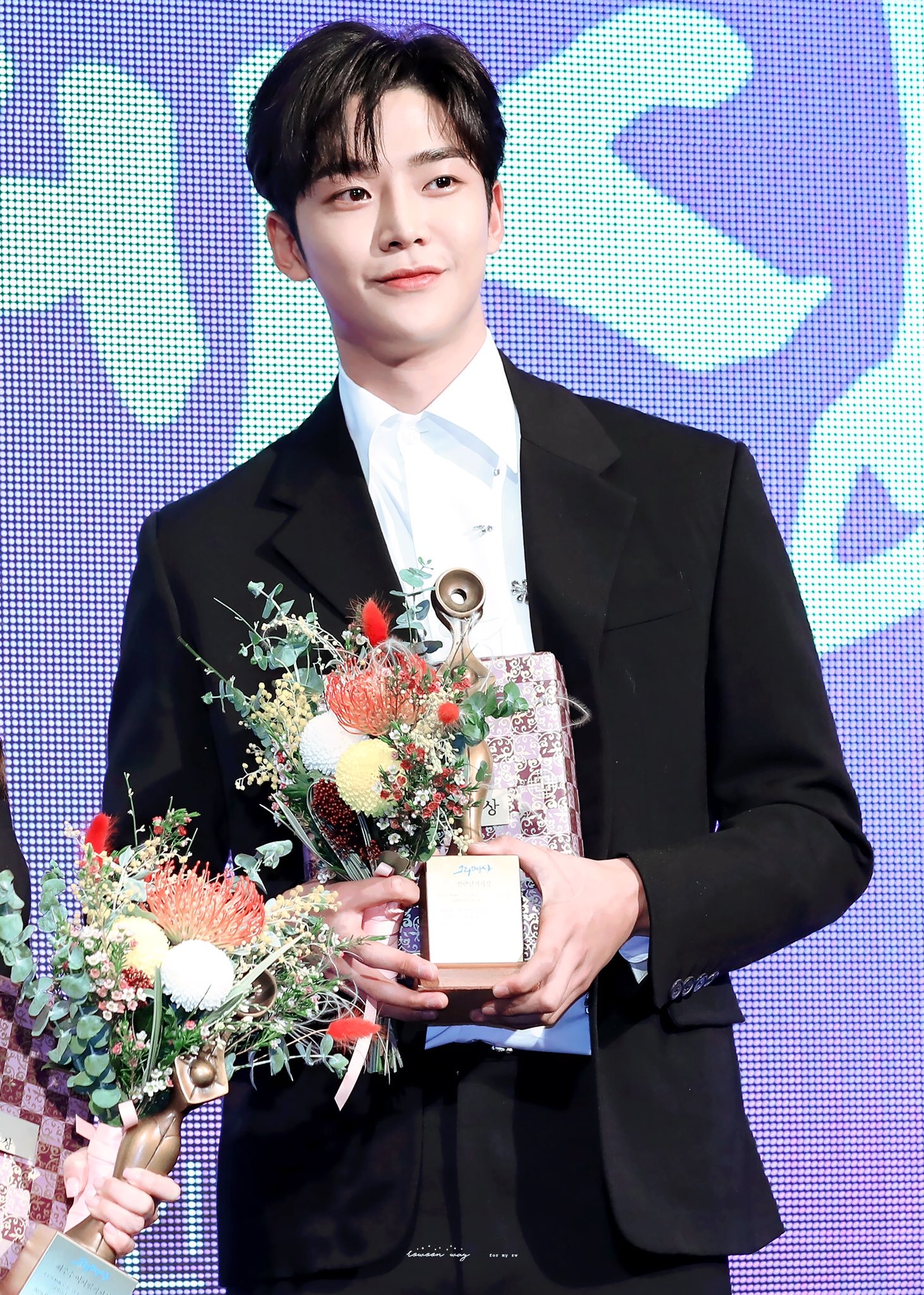 He said: “It’s my first time at such an award ceremony, so I feel sorry that I can’t say what I prepared and properly thank. It is a real honor to receive the Best New Actor Award as an actor for the first time. I am able to stand here thanks to the director, staff and fellow actors who helped me reduce the anxiety I had when the drama’s filming started. Also, instead of me doing a good job in the drama, I think that I am receiving the award on the behalf of all the staff who created “Extraordinary You”. Also, thank you very much to the writers who created the character with charms and to the viewers who loved the drama.” 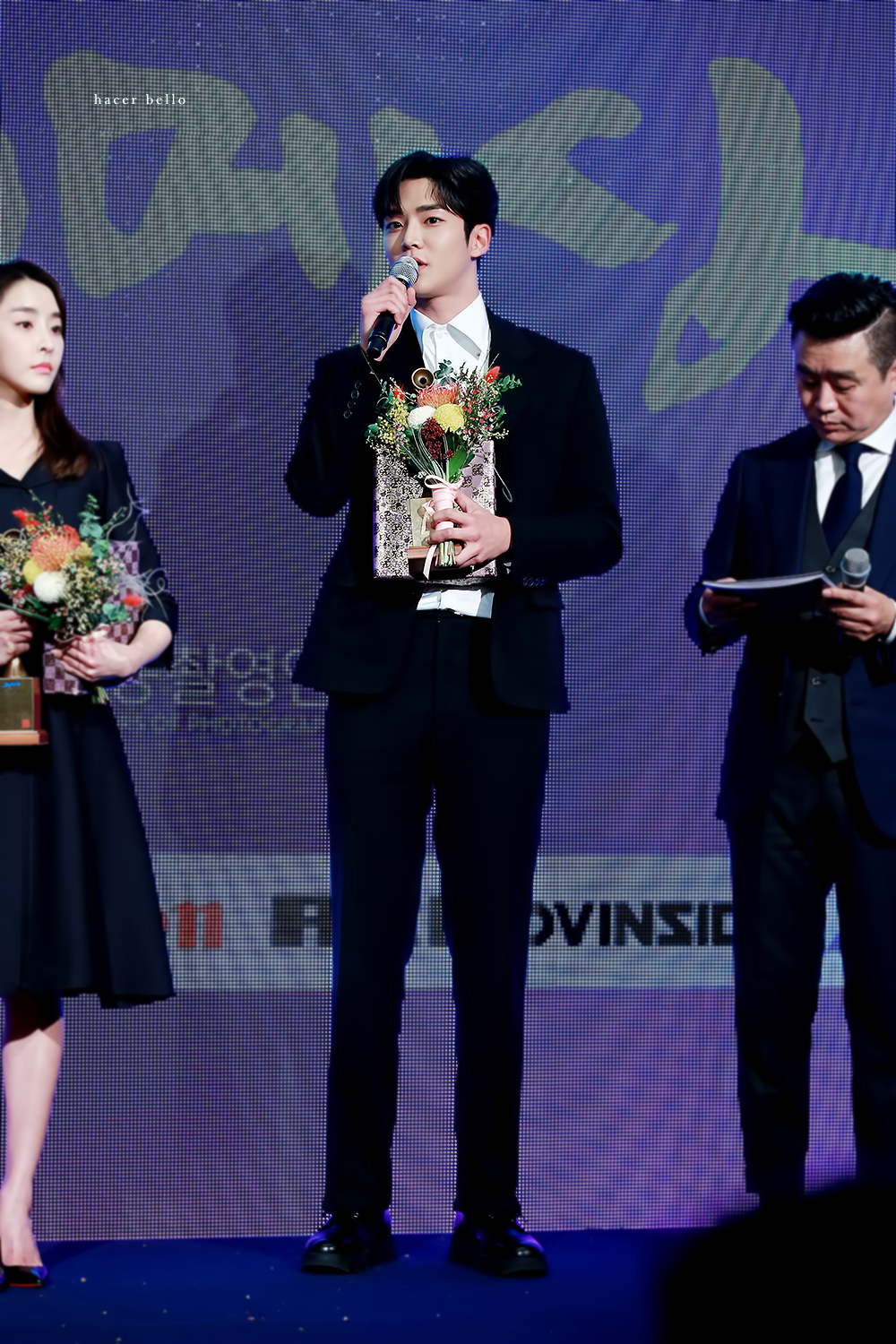 He added: “I think I am receiving this award thanks to the fans who always cheer for me as SF9’s RoWoon and as actor RoWoon. Thank you to my parents who gave birth to me and raised me. I will remember all the love sent by many. I will always stay humble and seriously continue acting. I will try my best to show you a better image of me and become a hardworking person.” 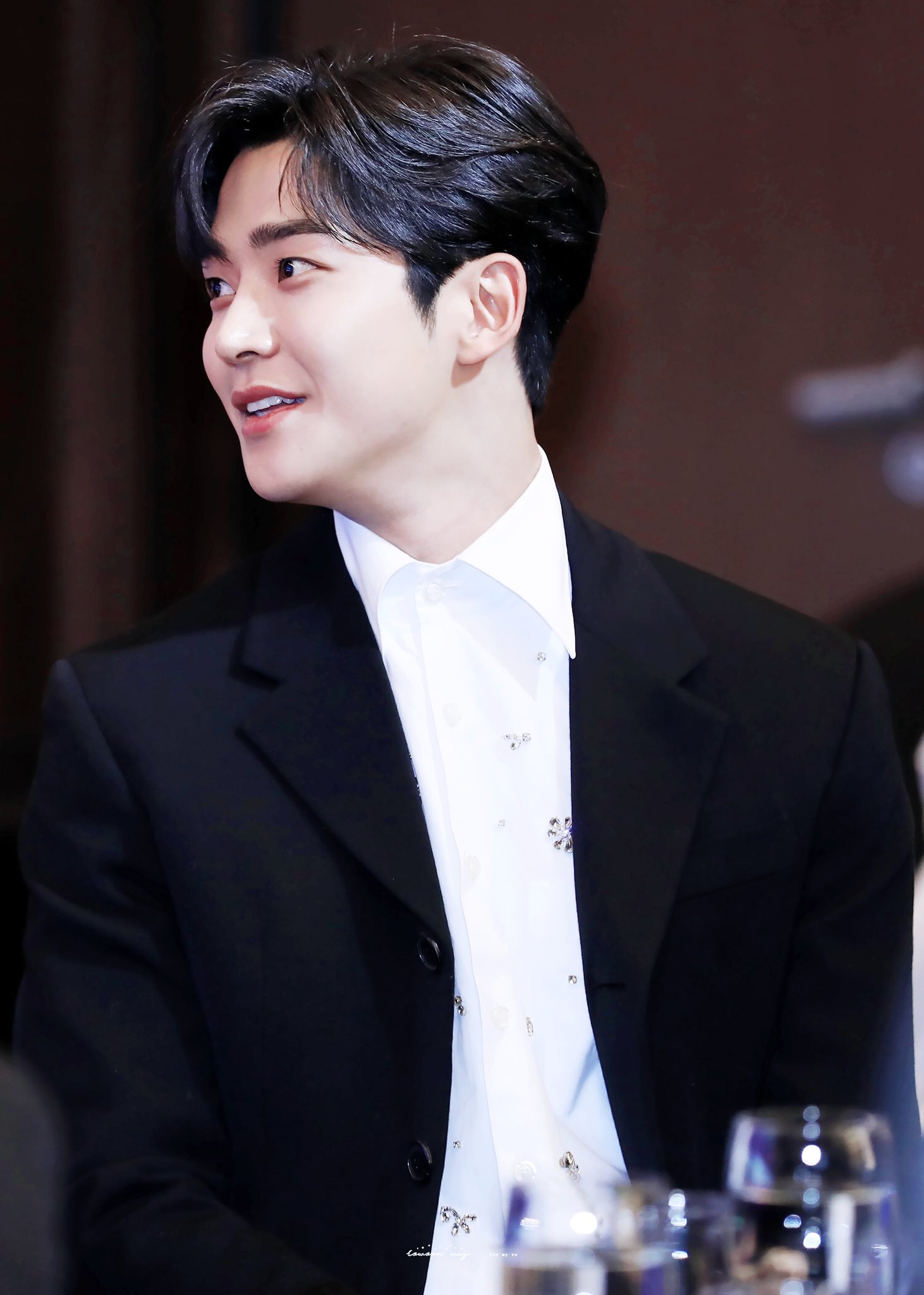