Shin Min Ah may be starring in a new drama!

On September 10, Ilgan Sports reported that Shin Min Ah will be starring in the new drama “I Am a Nurse, a Human” (literal title) as an intensive care unit (ICU) nurse with 15 years of experience.

In response to the reports, a source from Shin Min Ah’s agency AM Entertainment clarified, “It is true that Shin Min Ah has received an offer to star in ‘I Am a Nurse, a Human.’ Nothing is confirmed.”

“I Am a Nurse, a Human” will be written by author Kim Hyun Ah, who wrote the original book of the same name that was published in April 2018. In the book, the author conveyed the medical reality she experienced as a surgical ICU nurse while working in the field for 21 years and two months since 1996. It follows the theme that nurses are not white-robed angels but humans. It’s a beautiful and sad story of nurses who strive to protect their patients. Although they have to be stronger than anyone else to take care of their patients, they live in a reality where they remain as the “weak.” It also contains the message that the nurses’ care is just as valuable as the doctors’ treatment.

According to the reports, Shin Min Ah will be taking on the role of the ICU nurse Park Hee Ae. She’s someone who has to take in a deep breath to calm her beating heart in order to enter the hospital and who has to shed a handful of tears before leaving. Park Hee Ae works more sincerely than anyone else to take care of her patients, but she resolves to change after she becomes a victim of abuse by a patient’s guardian since she no longer wants to be hurt by people who won’t acknowledge her sincerity.

Shin Min Ah was previously confirmed for No Hee Kyung’s new drama “HERE” (working title), but the drama has been indefinitely postponed since filming needs to take abroad and COVID-19 prevents traveling. 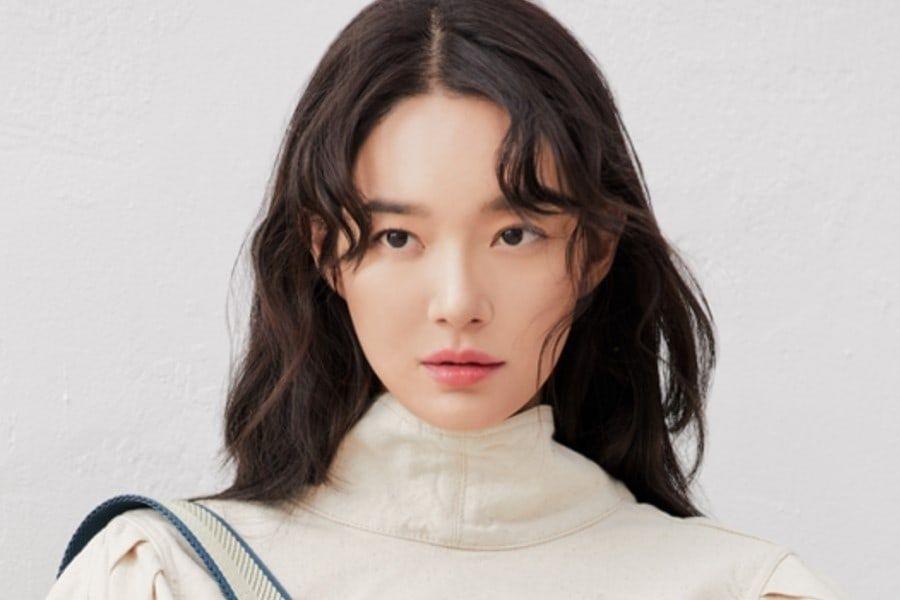