To all Soong Joong Ki Fans, Heya! We know no guesses are required because everyone’s a fan of Soong Joong Ki who swooned us over with some amazing performances over the years. His handsome looks and great acting skills have put million of fans in spell.

The least we could do for the fans is to prepare this specially combined list of Soong Joong Ki’s best Korean Drama performances from the decade. Lets find out! 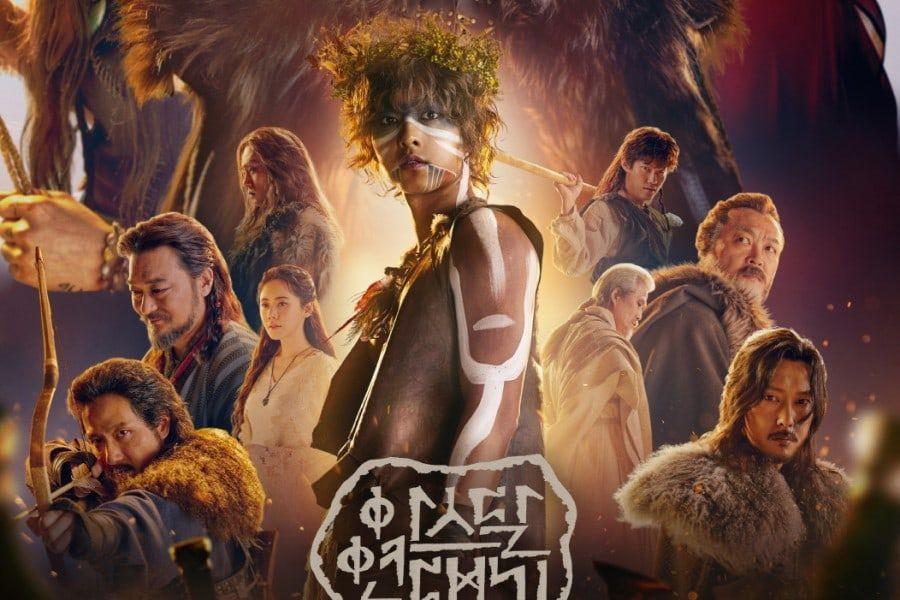 Arthdal is 3 part fictional story that takes in the land bearing the same name.

1st Chronicle revolves around Eun Som who is from a poor family is destined to destory to the kingdom. On the other side is Ta Gon who considered to be the protector of the land as he defends the kingdom and aspires to be the King one day.

2nd Chronicle revolves around Tan Ya who was once sold as a slave and went through a lot of life struggle. She seeks revenge for this treatment. Similarly, there is Sa Ya who lives in the high tower undergoing exploitation. Find out what happens when they come together?

It is an action packed story with a hint of comedy. A popular celebrity Yeo Woon Kwang hires a body guard Kim Sul Woo who is a trained operative. He is a man of many skills but twists happen in the story that endangers them both.  Meanwhile, they both start having feelings for each other. Find out what happens.

3. Sound of your heart

The drama follows the life of Jo Suk who is a talented cartoonist. There are two important people in his life; his brother and his girlfriend who ends up being his wife. Find out the ups and downs of their lives.

4. Descendants of the Sun 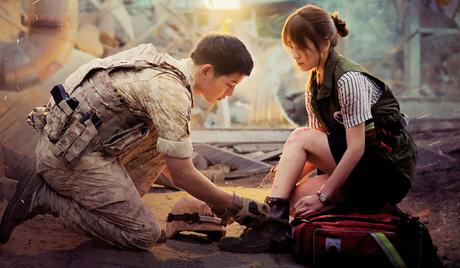 A beautiful love story in a war torn country. Captain Yoo Shi-Jin is an officer of the UN peacekeeping force. Dr. Kang Mo Yeon serves as the medical officer of the same unit. Find out what happens to their lives as they need to survive and help others at the same time. 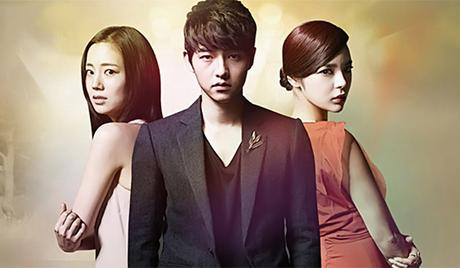 A beautiful drama filled with elements of betrayal, revenge and romance. Kang Ma Roo is a man who lived for his girlfriend who ended up betraying him. She leaves him for someone else. To take revenge on her, Kang Ma targets her step daughter (Seo Eun Gi) but unfortunately she suffers brain damage from a car accident. He regrets his decision and tries to fix everything back again and finds himself falling in love with Seo Eun Gi.

This is based on a famous novel called Deep rooted Tree. It revolves around a series of murders that happens in the Kingdom ruled by Sejong. An investigator called Kang Chae Yoon has been hired to find the truth but his investigation is affected as people behind the killings are manipulating everything around. Find out what happens 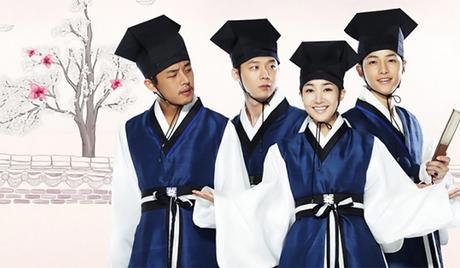 It is about a scandal set against the backdrop of an University called Sungkyunkwan in the end of the Joseon Period. The story shows the relationships of four young students. Kim Yoon Hee is forced to attend school disguised as her brother due to her brother being sick. In the school, she befriends Lee Sun Joon, ladies man Good Yong Ha and the stubborn Moon Jae Shin. Find out what happens.

The drama follows the lives of medical professionals that constantly deal with life and death in the gynecology department. Seo Hye Young is a talented doctor who  has been shifted from Seoul to the Branch recently. She is very professional and is passionate about her work. However, her married life is filled with pain. She encounters her friend Wang Jae Suk and the new joinee Lee Sang Shik – both of whom put her in a difficult situation. Find out what happens.