The popular TIME magazine in America has suggested a list of the top 10 Korean movies worth watching on Netflix.

TIME is a famous American magazine with a history of nearly a hundred years. Recently, the magazine has just suggested a list of the top 10 Korean movies worth watching on Netflix that brings together quality and unique names in the past few years.

Broadcasting from the end of 2019, "Crash Landing on You" quickly caused a widespread fever. The story begins with the tycoon Yoon Se Ri (Son Ye Jin) after a parachute accident finds herself swept to North Korean territory and stumbles upon Captain Ri Jung Hyuk (Hyun Bin). Although the opening part is a bit ridiculous, the film progresses with the love story crossing the romantic border but also full of obstacles of the two characters that the audience cannot stop watching. At the same time, interesting depictions of North Korea set the film on a whole new level compared to conventional romance. 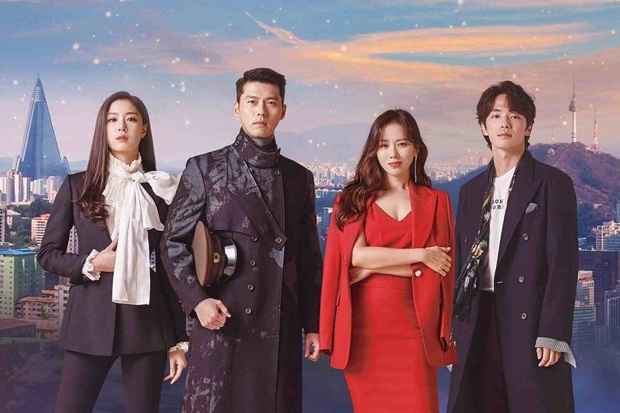 "Itaewon Class" premiered in early 2020 and successfully followed "Crash Landing on You". The story follows Park Sae Ro Yi (Park Seo Joon) on the journey to overthrow Jang Dae Group of Jang Dae Hee (Yoo Jae Myung) - who made his father unjust and he must go to prison. Sae Ro Yi and a group of friends started out with a pub and gradually succeeded despite a series of obstacles. The film is a beautiful story of friendship and solidarity, with special mention of racism and transgender. 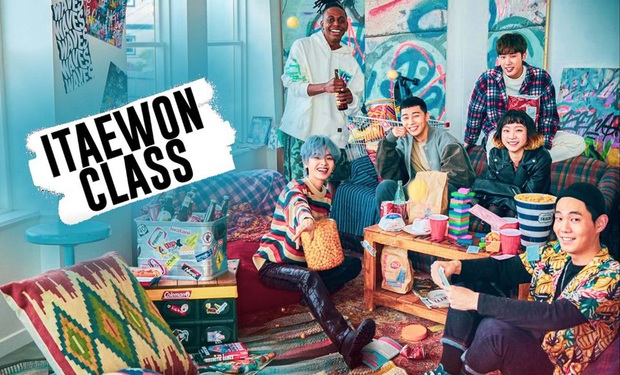 In 2018, "Mr. Sunshine" surprised the audience with the dramatic story, the great techniques and the great acting of the cast. The story begins with a boy fleeing to the US after his parents were killed by a noble and after many years returning to the position of US military soldier Eugene Choi (Lee Byung Hun). He meets and falls in love with Ae Shin (Kim Tae Ri) - a young lady who works in an underground organization for her country's independence. Set in the context of Korean Korea, the film portrays a spirit of patriotism as well as bringing in two female characters, one using a gun and one using a sword, especially in Korean film history. 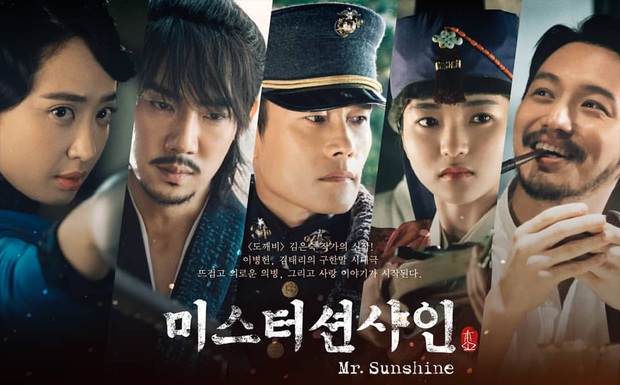 When the king suddenly falls ill and the rumor spreads, Crown Prince Lee Chang (Joo Ji Hoon) begins investigating and discovering a terrible epidemic that is raging: the zombie corpses. The war with the undead has progressed more severely as the intoxicating conspiracies of the court gradually reveal. Over the course of two seasons, "Kingdom" leaves a deep impression when it comes to making viewers wonder whether the enemy really is a zombie or we humans. 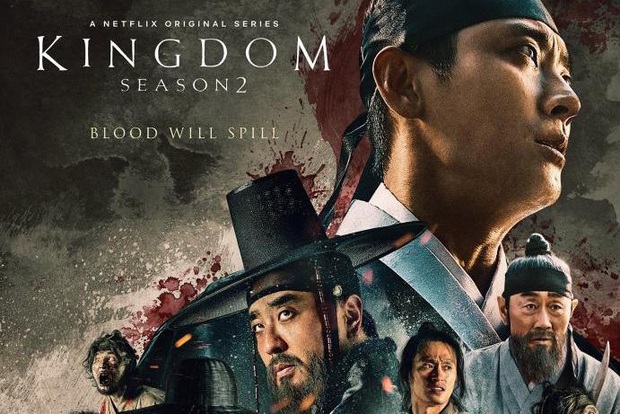 5. When the Camellia Blooms (KBS)

"When the Camellia Blooms" revolves around Dong Baek (Gong Hyo Jin) - a single mother who opens a pub called Camellia. Hwang Yong Sik (Kang Ha Neul) falls in love with her and from here begins the cute and sincere pursuit of the boy. The combination of love, family affection, affection for neighbors and a bit of dramatic detective. All were completely transmitted through the convincing acting of the entire cast of talented actors. 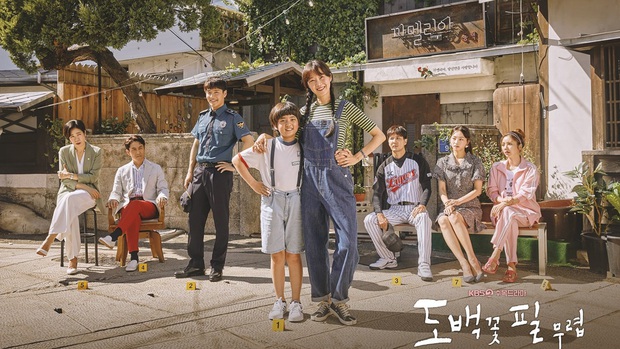 Cha Yoo Ri (Kim Tae Hee) died in an accident and lived as a ghost with her family for 5 years. One day, she was given 49 days to return to being a human, if she regained her position during that time, she would be resurrected. Despite the fictional element, "Hi Bye, Mama!" the fact that the film portrays a genuine heartbreaking family affection that stands out as a motherhood. Not too dramatic, this is just a beautiful but sad story to remind people to cherish family and life more. 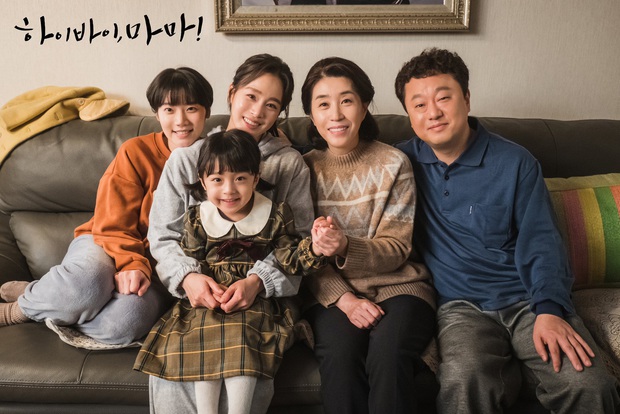 "Signal" aired in 2016 and is considered a phenomenon in the line of criminal detective films. The film revolves around the collaboration of a current crime analyst with a past policeman through a strange radio to decipher the horrific murder chain. The film is inspired by the real Hwaseong tragedy in Korean history, combining smoothly with fantasy elements, taking the audience on a dramatic and emotional journey. Signal is also a rare fantasy work that has not been criticized for the script flaw because everything is handled so convincingly. 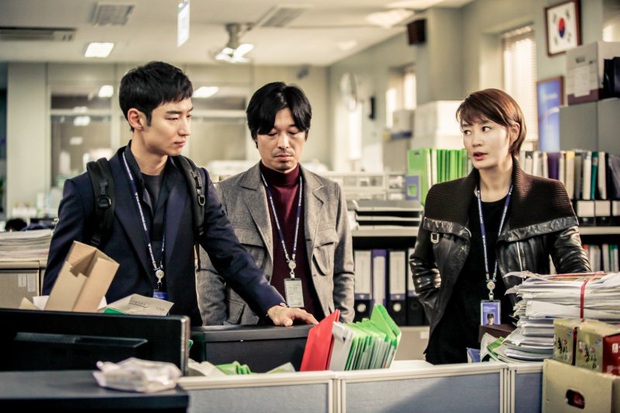 "Prison Playbook" deserves to be considered as one of the most unique works of Korean film history. The story begins with thriller Kim Je Hyuk (Park Hae Soo) who is sentenced to 1 year in prison for assaulting someone who intends to abuse his sister. Through the prison life of the character, the audience is introduced to a world full of complexity, many hidden corners, very pitfalls but also sparkling love inside the prison walls. The film is not very dry, on the contrary extremely funny, but then after the laughter left is the profound lessons and messages about life.

"Secret Forest" was once the only Korean film to be listed in the 10 best films of 2017 by The New York Times and is now TIME recognized. The film follows the journey of cooperation to uncover the truth of "cold-faced" prosecutor Hwang Shi Mok (Jo Seung Woo) and the passionate female police officer Han Yeo Jin (Bae Doo Na), from which frankly unfolds the corners. impressive social and political obscurity. With the guidance of a real star, the audience will be fascinated until the last minute. 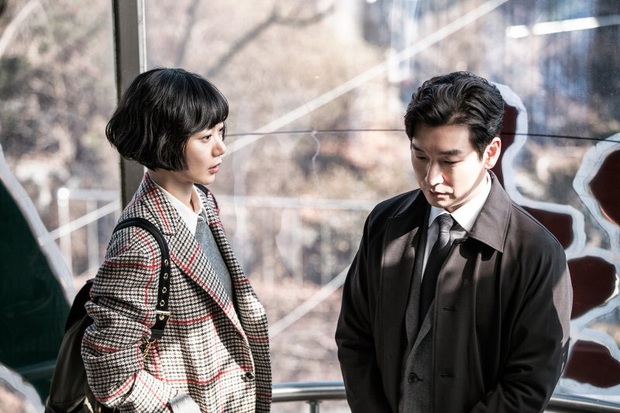 The three films "Reply 1997", "Reply 1994" and "Reply 1988" have created the best and most famous series in Korean film history. Each movie revolves around everyday stories that instill insight into friendship, love, family and human maturity over time set against a backdrop of significant historical events. The authenticity in the movies as well as the actors' natural way of bringing the nostalgia to anyone watching even if you have never lived through that stage. 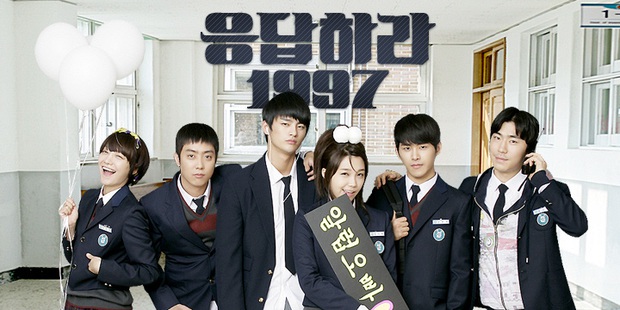 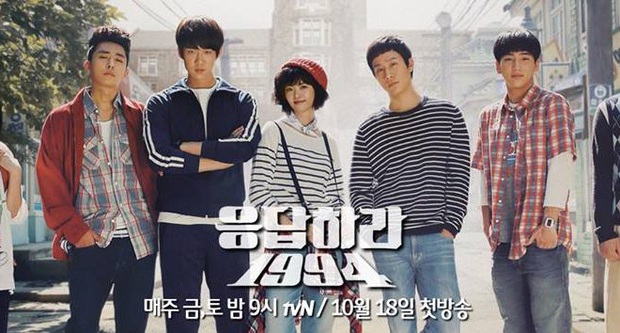 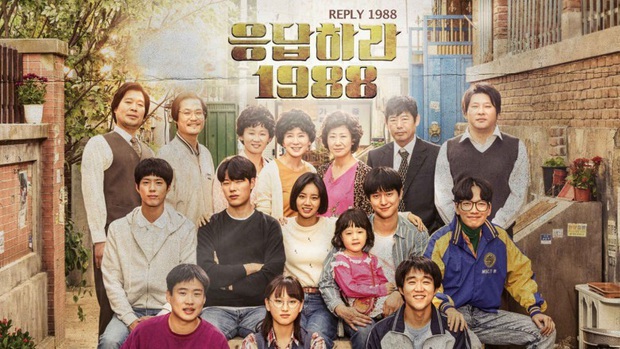