The ratings are modest in Korea but "It's Okay to Not Be Okay" is the first Korean TV series to make the top 6 worldwide Netflix trending.

Halfway through the premiere, Psycho But It's Okay, despite its modest rating (about 5%), is still a highly influential film on social networks and online movie viewing platforms. Most recently, on July 14, the film continued to win big as the first Korean drama to rank 6th on the worldwide Netflix charts. This is the first record that a Korean drama has achieved so far, before that popular dramas like Crash Landing On You, Itaewon Class, ... were also popular on Netflix but only top in the region or certain countries. 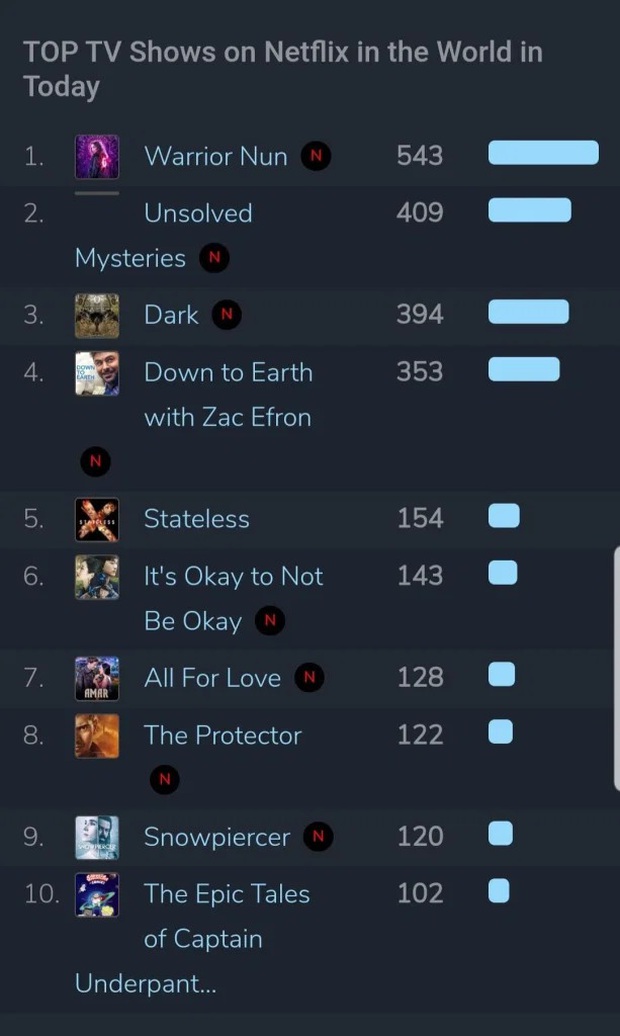 From the ratings of Netflix (a platform with audiences from 190 countries, which are gradually becoming a measure of the popularity of movies worldwide), Psycho But It's Okay not only receives interest. At the heart of the domestic audience, its influence has spread to countries such as Asia and South America. With the charm of the unique script, the supreme acting and explosive chemistry of the talented couple Kim Soo Hyun and Seo Ye Ji 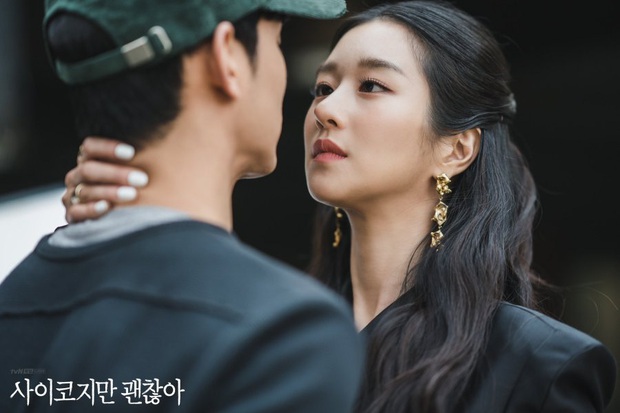 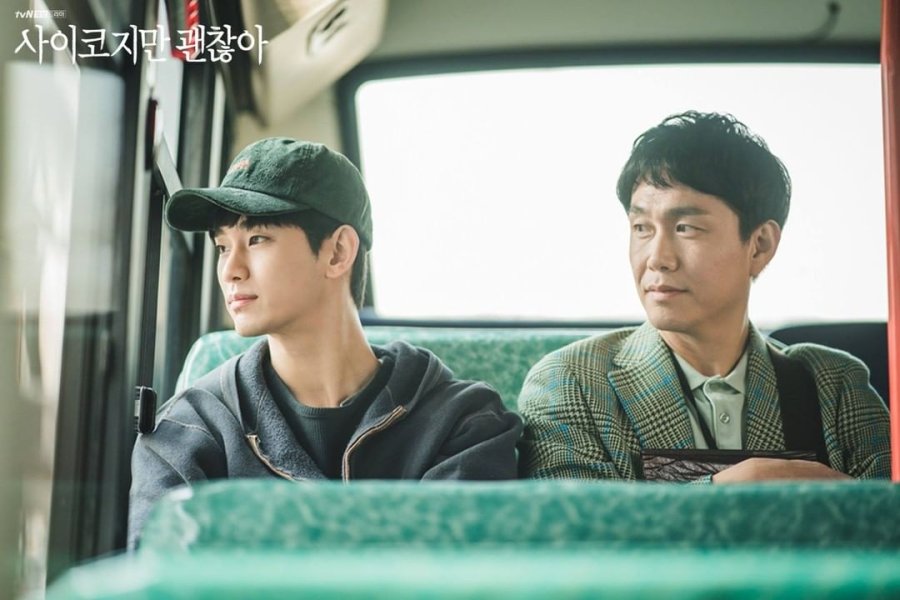