Tomorrow X Together to release 1st full album this month

The new album is also the second edition in the band's first "The Dream Chapter" album series that follows "the story of boys pursuing their dreams," according to Big Hit Entertainment.

TXT's debut album landed at 140th on the main Billboard 200 albums chart in March, achieving the feat of being the highest-charting debut album by a K-pop male act.

The second album will be released on major music streaming sites at 6 p.m. on Oct. 21. 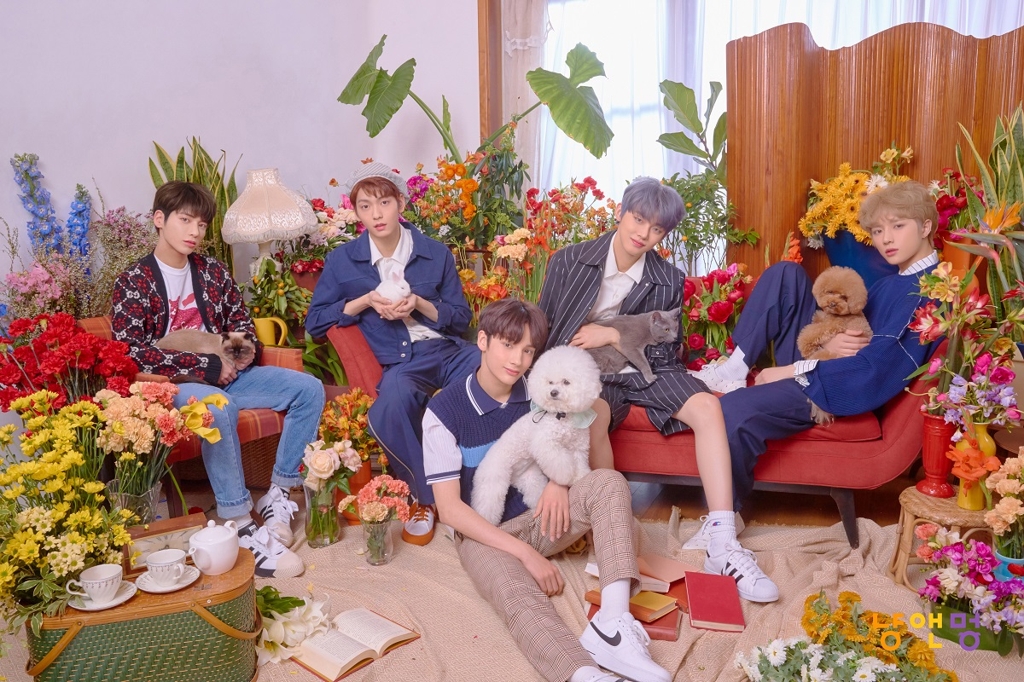 This image of TXT was provided by Big Hit Entertainment.