Victoria Song Gets a Scolding from Netizens for Her Character He Fanxing's Actions in "Find Yourself"!

The drama Find Yourself’s swan song drops tomorrow night and I bet everyone’s on tenterhooks to find out how exactly will the show’s writers manage to turn around what has been an exasperating turn of events for those firmly on team Fanxing-Yuan Song.

I mean, I guess the story progression was quite unsatisfactory that disappointed viewers have even taken to leaving comments on Victoria Song’s personal account just to scold Fanxing for her actions! I kid you not guys. Some fans have taken things a little bit too seriously and equated one for the other, but there’s really no need to scold her personally for a script she was just following. 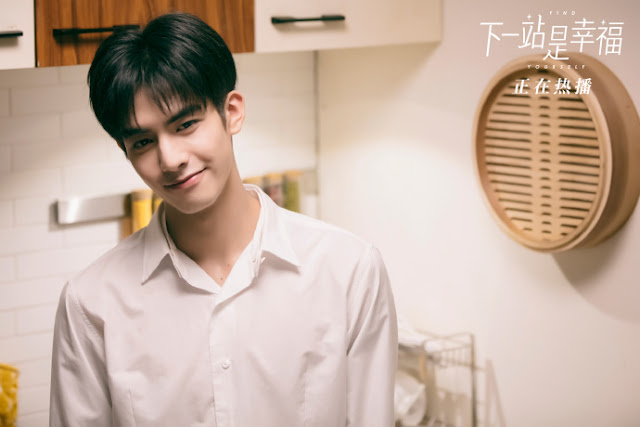 Victoria's He Fanxing started out quite nicely enough – an independent woman who didn’t give a fig about what people thought about her (non existent) love life. Her romance with Song Weilong’s Yuan Song was surprisingly sweet too at the beginning. But for some reason things took on a different direction for her character – for a woman who started out not caring about what other people thought, she became pretty apprehensive about what people will say about her relationship with a man several years her junior.

With their relationship kept under wraps as if it had an expiration date, it was a stark contrast to her new relationship with David Wang's Ye Luming whose plot to steal her away from Yuan Song became successful. 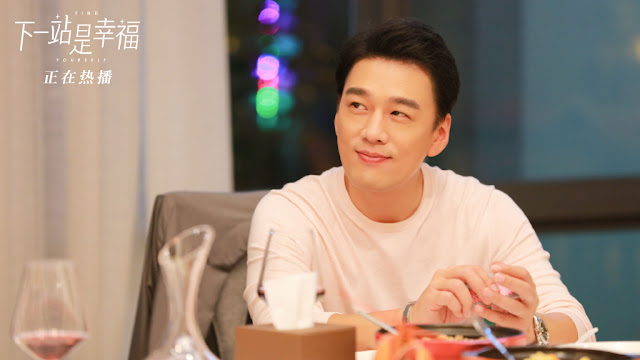 Netizens have been jokingly speculating online that the show’s writers must have some sort of grief to settle with the actress given how her character has turned out to be. Now that she’s dating second lead Ye Luming and really considering the possibility that their relationship will end in marriage, why on earth is she still friends with Yuan Song? It’s quite selfish of her to string him along and also unfair for both guys isn’t it? 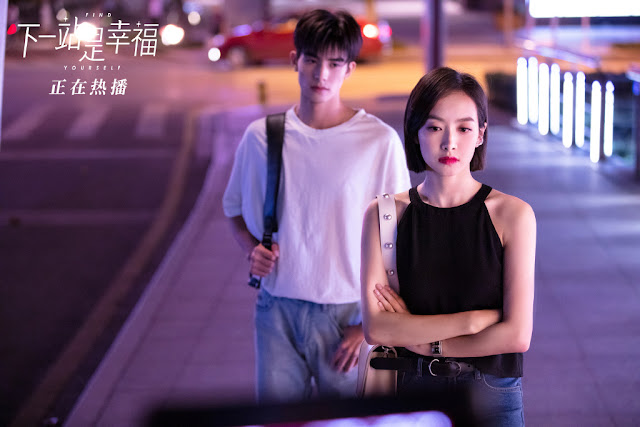 Anyway, recent episodes have seen a new woman pursuing Yuan Song and guess who’s jealous? Well the shoe is now on the other foot and Fanxing is getting a dose of her own medicine! Guess she wants to have her cake and eat it too eh but things just don’t work out that way in most cases. But, I reckon things are looking up for viewers continuing to hold on to a Fanxing-Yuan Song ending if the trailer’s any indication. I just wish the writers will be a touch more gentle when handling her character and not have her end up looking too much of a jerk when she and Yuan Song get back together just after breaking things off with Ye Luming.